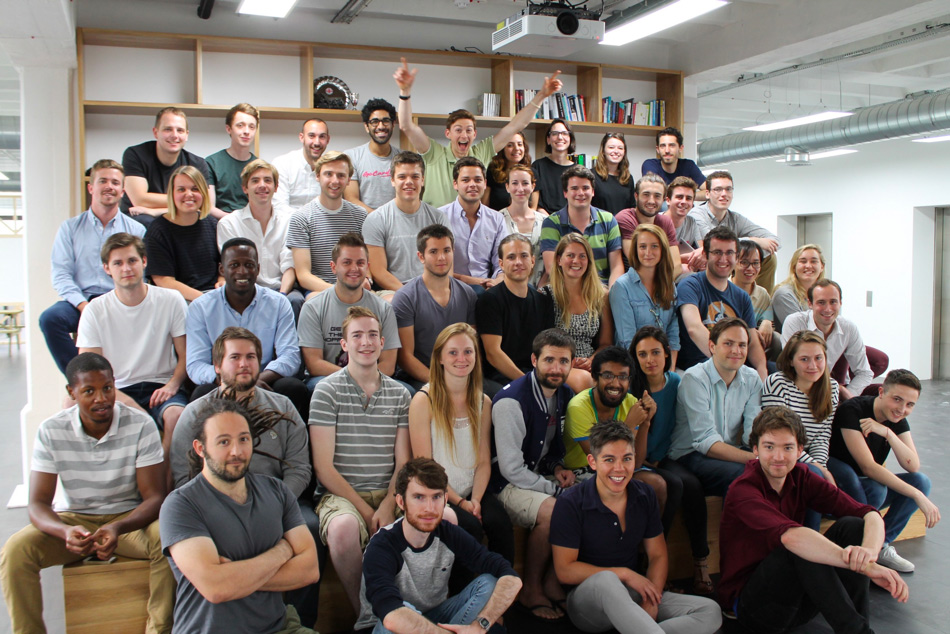 GoCardless in the summer of 2014

I worked at GoCardless for over five years and enjoyed designing & building impactful features, helping to define & improve the working processes of the teams I was on and learning a massive amount along the way.

Frets showing the C Major notes on a fretboard

Frets is a minimal, responsive web app I designed & built with React for quickly displaying the locations of all the notes or intervals of a given scale on a guitar fretboard. Visit frets.fyi 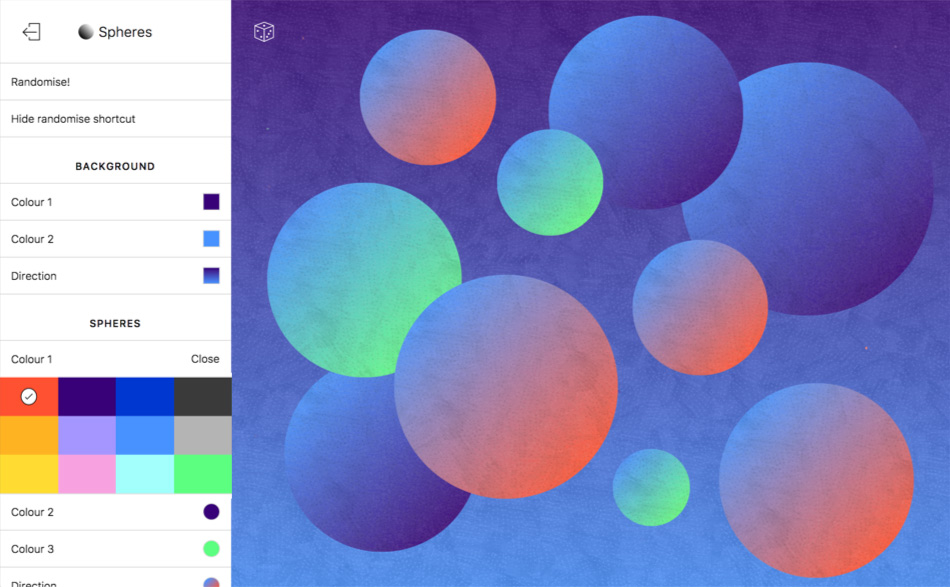 A composition created in Spheres

Spheres is an experimental web app I designed & built with React for creating colourful compositions using spheres. My aim was to make something both playful and meditative. Visit spheres.cool 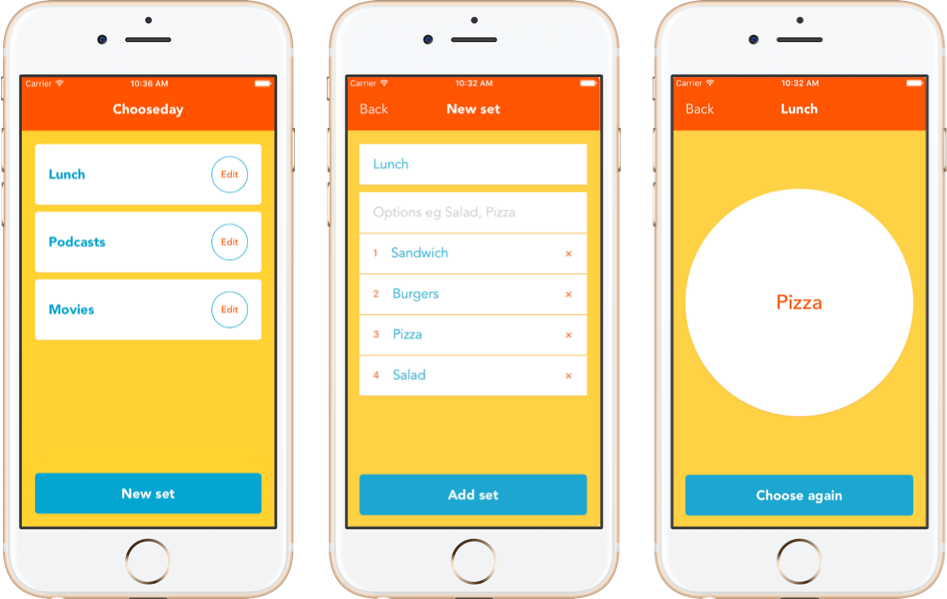 Some screens from Chooseday

Chooseday is a simple mobile app that I designed and built with React Native and released on the iOS App Store for choosing one item from a group of things, e.g. lunch options. View Chooseday on the App Store

Dots Bot is a Twitter bot that creates randomly generated collections of multicoloured shapes and tweets them out at regular intervals. View Dots Bot on Twitter 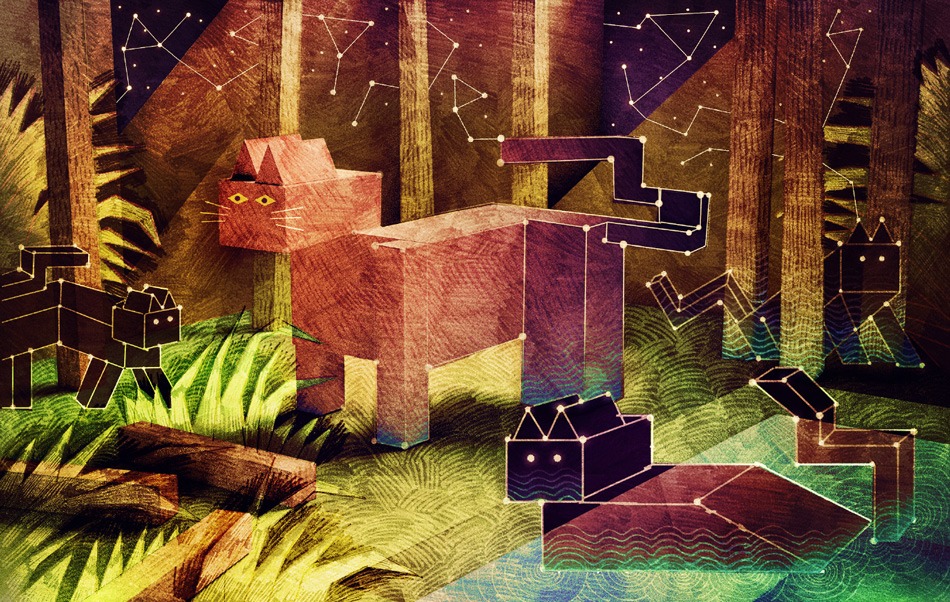 One of my recent illustrations

I studied Illustration at university and although I chose a different career I still love making images. My work uses a combination of modelmaking, drawing, painting & photography. You can see more of my illustrations at Flickr and Instagram.

I write, record & produce songs under the name Donald Patrick. Have a listen to my music at SoundCloud.

You can read a few things I've written over at Medium.

GoCardless in the summer of 2014

Frets showing the C Major notes on a fretboard

A composition created in Spheres

Some screens from Chooseday

One of my recent illustrations